After four years, FUNcube-1 is finally ready for launch end of November 2013, from Yasny launch base, Orenburg Oblast, Russia.

The final glue was applied by team mate Gerard Aalbers at the launch site on 23th of October. We will now have to wait for launch. 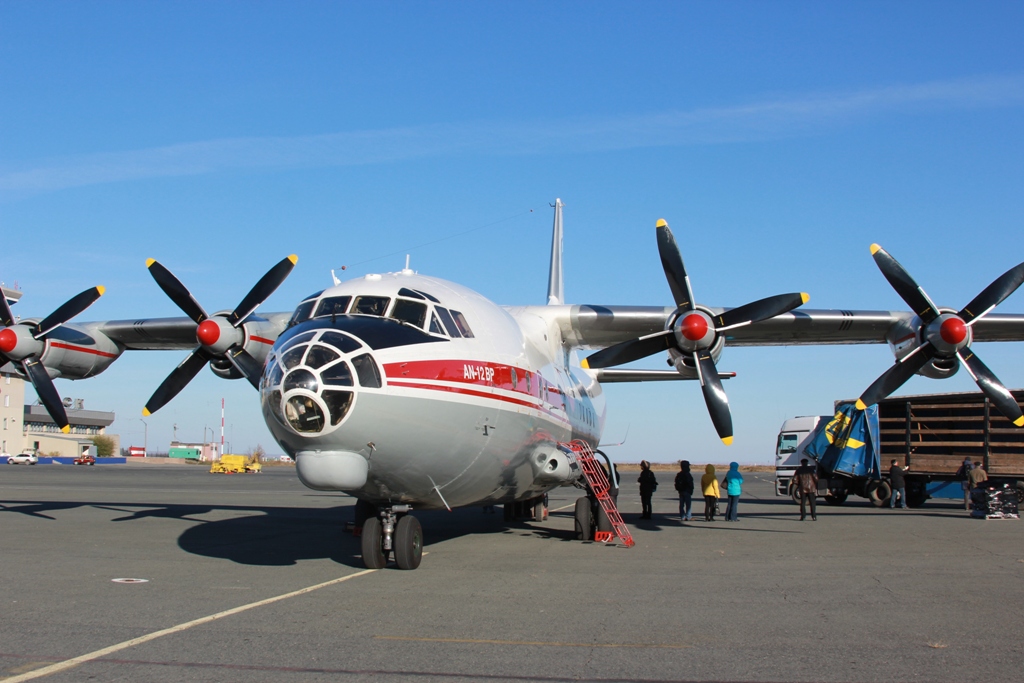 FUNcube-1 was flown in one big shipment from The Netherlands to Russia with a chartered Antonov AN-12 aircraft. Thanks to careful planning by ISIS/ISL, the shipment passed customs inspection without any problems. 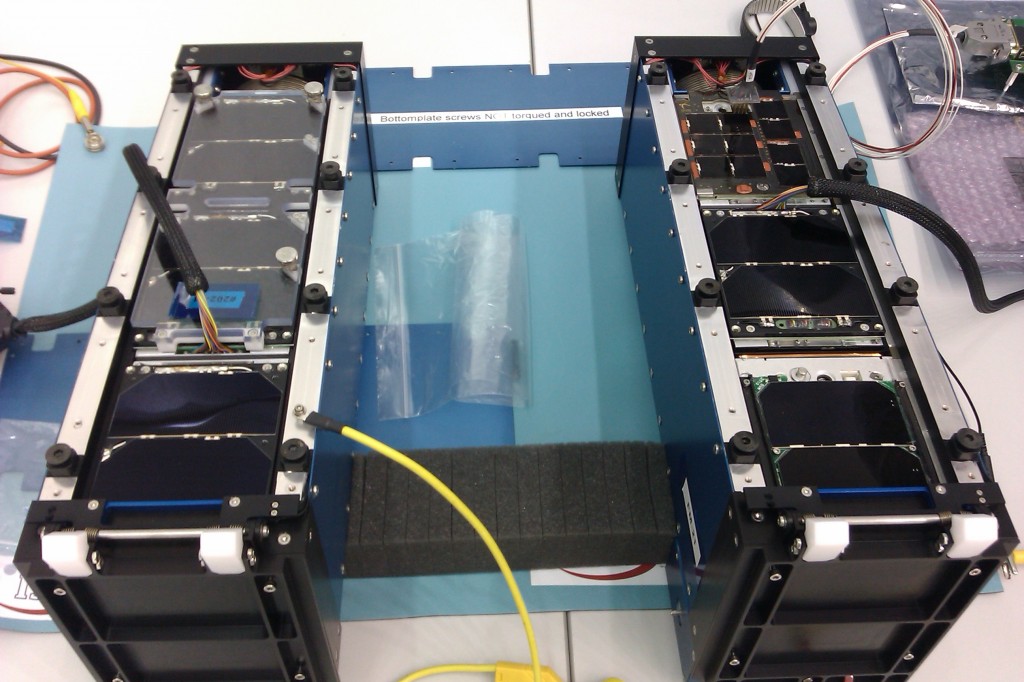 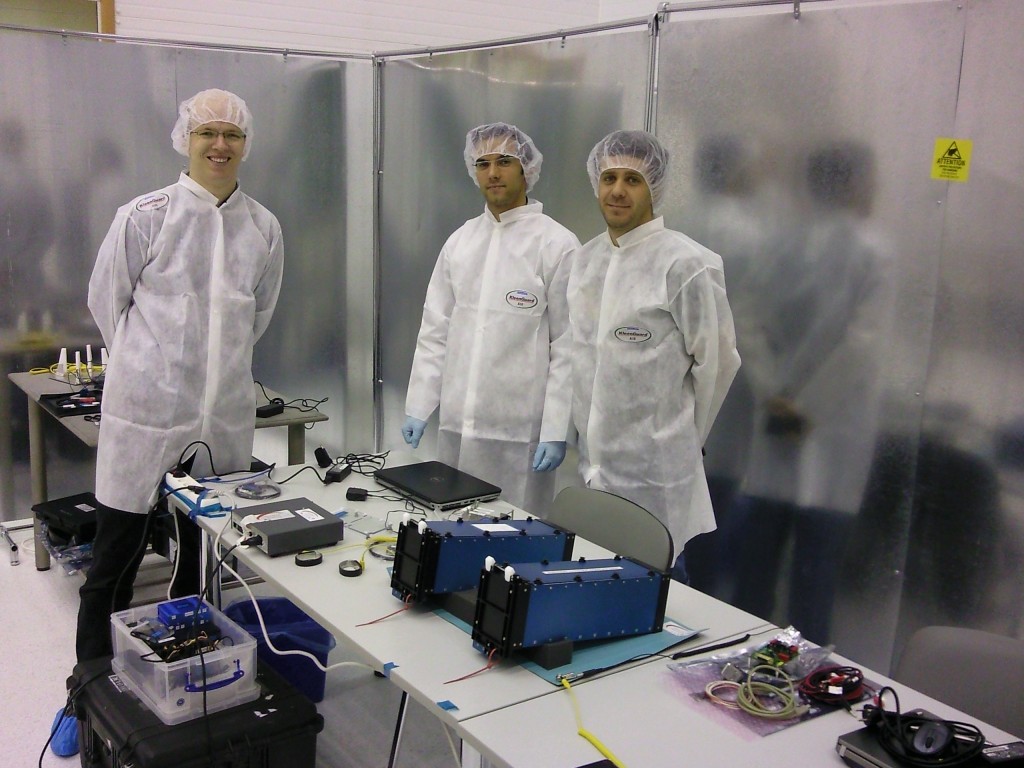